The combination of the InfiMAN 2x2 PtMP and InfiLINK 2x2 PtP units:

Situated in the south of Colombia, Neiva is the capital city of Hulia. With a population of approximately 350,000 people, only 30% of the region has been urbanised, while 70% is predominantly rural. Because of its location along the equator, the region benefits from warm weather all year round, averaging between 28°C to 35°C, making it somewhat a tourist destination. Neiva’s growing economy thrives on an expanding mining industry as a result of the rich deposits of gold, coltan, oil and natural gas. A secondary boost for the economy comes from a strong agricultural sector primarily in rice and coffee farming, cattle rearing and fruits.

Due to the rise of the mining industry in the area, crime around the roads leading to the mines was once one of the greatest challenges faced by Neiva. The city is perfectly situated as one of the few access points to the thick Colombian jungle and as a thoroughfare to the neighbouring countries such as Brazil, Venezuela and Peru, thus making it a prime target for criminal activity. In an effort to eliminate crime altogether, a network of video cameras was installed using a fibre optic network across the entire Neiva district.

Before the deployment of these cameras, crime was increasing across the region and the city needed a robust solution to deter more crimes, with cameras and points of presence across a larger area.  The cost of increasing the existing network with yet more fibre-based solutions was deemed too high, and would have taken a long time to deploy. With that in mind, the local authorities decided that a wireless system would be more appropriate, more effective whilst providing higher bandwidth capabilities.  It also meant that it was scalable, with lower cost to increase the network to serve all areas of the city, and in turn provide greater security to the community of the Neiva region.

One of the biggest challenges was ensuring that a wireless solution was able to deliver the same features and reliability as the existing fibre optic network.  Cala Networks, a company with over 15 years’ experience in consulting on radio frequency and the integration of complete CCTV solutions, was asked to assess the pro's and con's of deploying a wireless network for Neiva City.  As public safety was of the utmost importance, the final solution to be selected needed to have sufficient capacity so that the video could be transmitted round the clock, dunamically and with little-to-no downtime. It was also important for a growing region to have a wireless infrastructure that could be scaled up at a lower cost and would allow the municipality to increase both their points of presence and cameras at any given point in time.

Looking at the design and technical requirements of the network, Cala Networks quickly realised that there were many challenges to adopting a wireless solution due to the environment and terrain that the infrastructure had to operate in. Line of Sight (LoS) in general was very poor, as the city was a densely packed urban area with trees planted everywhere along with the continuous development of buildings and homes. Another challenge was the high levels of radio frequency pollution, which meant that the final solution had to overcome very high levels of interference. 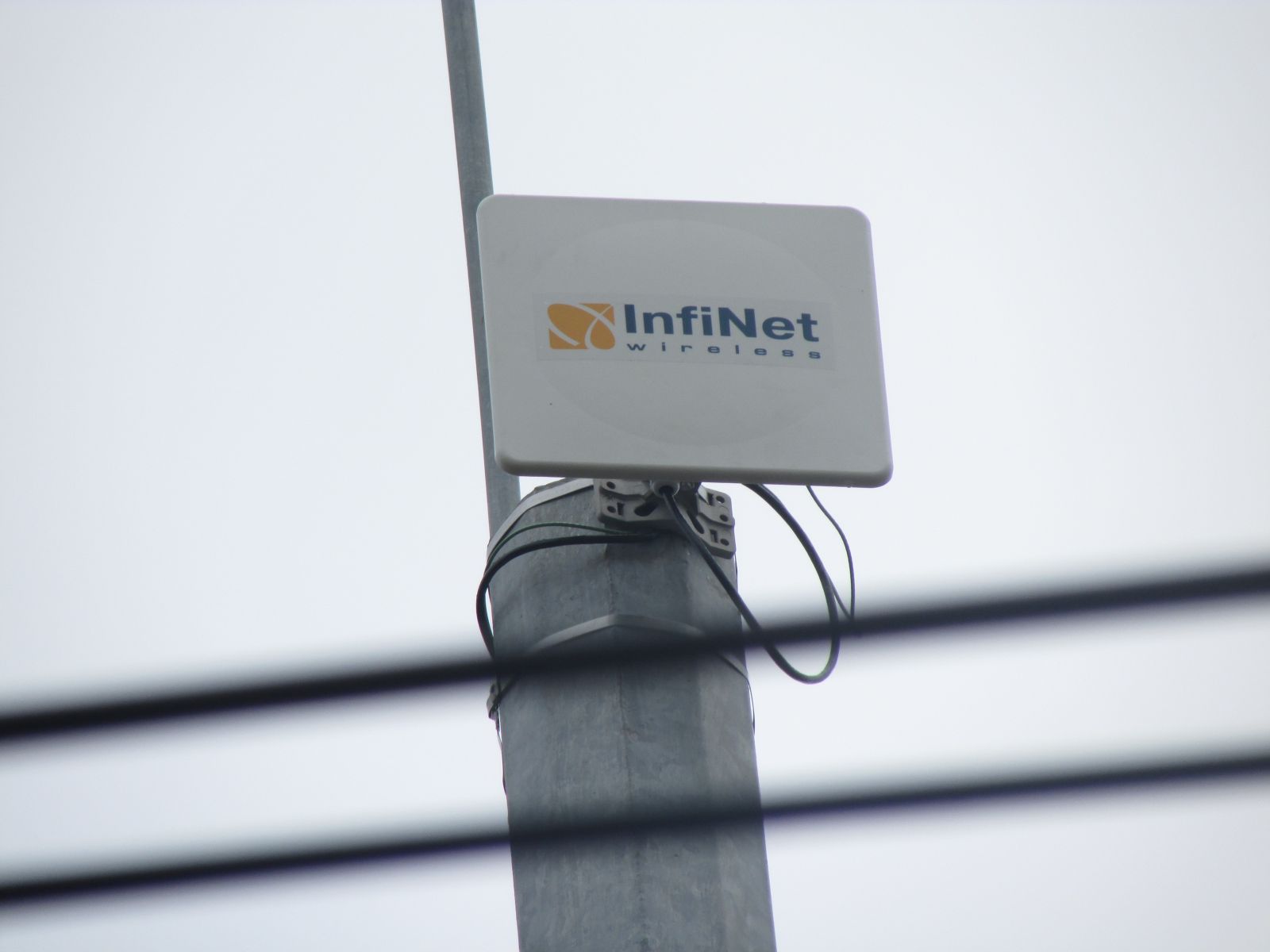 Cala Networks recommended InfiNet Wireless' solutions as the best fit one for Neiva City, a solution that would meet the exact requirement for a stable wireless network, whilst maintaining availability as good as a fiber-based network. A first stage trial was implemented in just under two months and six micro access point nodes to serve 40 subscribers were installed.  The results were exceptional and the Mayor of Neiva city happily approved the solution to be rolled out into a second phase with a further 25 new points implemented in a record time of 30 days across the whole city.

The second phase of the project was so successful that the city ultimately decided to migrate part of the existing fibre infrastructure of 15 cameras onto a wireless platform from Infinet. The final solution deployed was a combination of the InfiMAN 2x2 "Point-to-Multipoint" (PtMP) family of products and the InfiLINK 2x2 "Point-to-Point" (PtP) family, with overall network speeds reaching an all-time high of 300 Mbps. Cala designed the network with base stations with sufficient capacity in strategic locations in order to allow for more cameras across the city at a future date.

The cost effectiveness of the InfiNet Wireless solution turned out to be much better than the fibre optic-based solution, and provided a stable, reliable and low-cost investment across a wider area within the Neiva district. As the CCTV cameras now cover more of the urban areas across the city and surrounding areas, crime has been reduced by up to 32%.  Through Cala Networks project management experience of integrating CCTV solutions and InfiNet Wireless’ solutions, the project was successfully installed in a timely manner, on budget, with the most reliable and quality products to ultimately achieve a high level of public safety in Neiva City.

“The client was looking for a reliable partner to work with on this project and InfiNet Wireless was the obvious choice based on their superior technology. The cooperation with Cala Networks complemented the client’s project thanks to the management skills and knowledge of implementing CCTV solutions. Due to the reliability of the InfiNet Wireless products and the Cala Networks experience, we were able to provide the client with a stable, reliable, low-cost and scalable CCTV solution in a relatively short space of time.” Javi​er Borda, Sales Manager, Cala Networks. 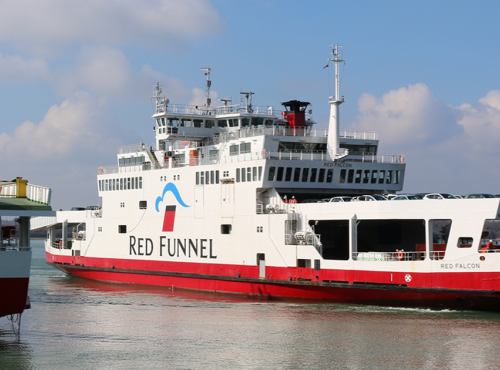 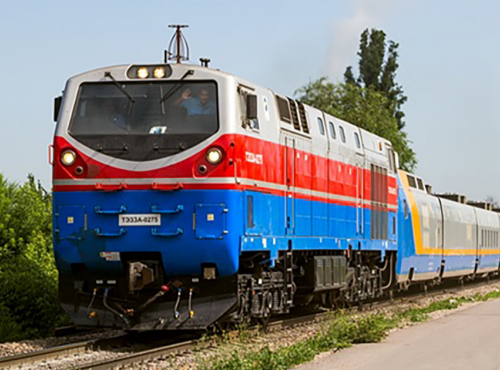