Mada Communications has positioned itself as one of the leading providers of internet and VPN connectivity in the Gulf region. From its early days of establishment in the 1980’s, serving as a communications consultancy to the Ministry of Communications in Kuwait, Mada has fast become the pioneer in bringing wireless internet solutions into the region, catering for the requirements of corporations and individuals on all levels.

In early 2012, and following an unprecedented surge in demand for higher bandwidth by customers in the Kuwaiti market, Mada took the decision to swap its then existing Point-to-Multipoint infrastructure (based on WiMAX & pre-WiMAX) to a new and more advanced platform that would cater for today’s requirements as well as having the ability to fulfil future demand.

Mada selected InfiNet’s MIMO range of solutions (InfiMAN 2x2 and InfiLINK 2x2) over competitive solutions available in the marketplace, and conducted an extensive field trial based on a stringent testing and acceptance plan. During the trial period, Mada replaced some of its VIP customers’ previous terminals with InfiNet’s models, and involved each one of them in order to gain their valuable feedback and ensure total satisfaction across the board.

After successful trials, commercial deployment began in December 2012 and 80% of the Kuwait State is now covered by Mada and InfiNet.

One of the major limitations that Mada faced on its previously deployed WiMAX network was the inability to work on different modes (Bridge/VLAN/Router Modes). With InfiNet, it has the option to have multiple topologies and modes on different CPEs that are connected to the same Sector, depending on each customer’s specific requirements. In addition, the new capability to work in Router mode has opened up a brand new SME market for Mada with the ability to provide lower cost solutions and L2/L3 compatibility for customers as per their requirements.

Another major drawback of the old WiMAX network was the fixed ratio of the download/upload nature, which resulted in unused bandwidth and limited upload provisioning. With InfiNet’s “Adaptive TDD Feature”, Mada is now able to provide the exact upload bandwidth required by each customer and, at the same time, significantly increase the efficiency of each base station sector.

Additionally, the performance of the WiMAX and Pre-WiMAX platforms deployed were unstable under harsh conditions and Mada often lost connectivity to its customers, especially those located in remote areas. InfiNet’s solution resolved this issue of link stability, with the availability of the links enhanced dramatically with minimal outages and zero performance degradation.

Mada was also able to provide InfiNet’s terminals to a number of major contractors working in the Oil & Gas sector, a vital area for the Kuwaiti economy. These contractors generally move from one location to another on a daily basis and, with the InfiNet solution, Mada was able to provide uninterrupted service without the involvement of onsite technicians after the move of a rig or drilling platform. This was made possible with the use of InfiNet’s sophisticated, yet simple to use, RapidView-1 antenna alignment tool.

Out of the hundreds of links already deployed in Mada’s new network, less than 0.1% have experienced any downtime, which translates into a significant decrease in the number of customer complaints. In November 2013, a large and unusual storm hit the whole country of Kuwait for two continuous days. The reliability of InfiNet’s solutions was seriously tested and none of the installed wireless units was affected. Only 0.5% of CPEs went down, mainly due to power outages in the remote locations rather than failure of the units. The installed wireless solutions now offer 100-250% sector capacity increase over the previous infrastructure, with customers enjoying 10+Mbps data connectivity plans.  Other benefits of the InfiNet solution include a massive mast space cost saving, the ability to co-locate with other Mobile Operators, reduced operational expenses and much improved customer satisfaction. 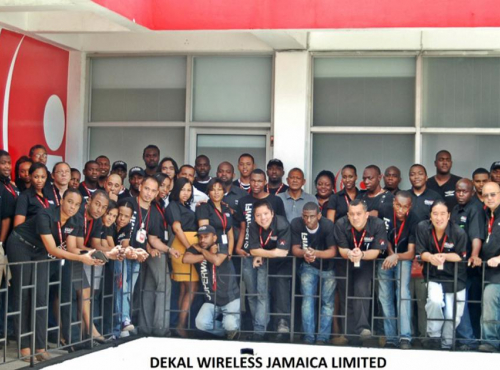 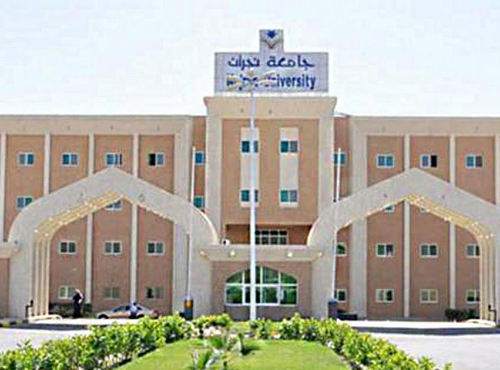